The final quarter of the year is officially in session…well THAT came around fast!

I haven’t posted in what feels like forever (in reality I think it’s been about 3 or 4 weeks, but in blog years that kind of is forever), there’s kind of every reason and no reason why I haven’t, but I can say it’s made me more than a little sad to have left it such a long time. But I’m posting now, so yay me, and here’s a bit f an update on how I’m getting in with my 5 things for 2018

As I said in my last update back in July, this is most definitely a goal achieved for the year. I’m in a home I really lovely, with a boy I really love, in an area I’m growing to love more all the time. Even though we’ve been in since May we’re only just getting around to starting on the decorating side of things – partly because because I was out of work for a little bit (more on that later), partly because a lot of the rooms are decorated to a very liveable standard, and partly because we’ve been a bit too lazy! I’ve made a start on a couple of the easier areas for now (like the hallway) but my first major project is going to be our bedroom, which I’m hoping to have done before Christmas.

I also shared in my last update that I’d left my job at end of June, however I’m really pleased to share that I’m now back in employment within a role that suits me far better. I’m getting to do more of the good stuff and less of the not so good stuff, I can’t really ask for any more than that. I’m looking forward to where this adventure may lead.

Get back to my happy weight ⚖️ 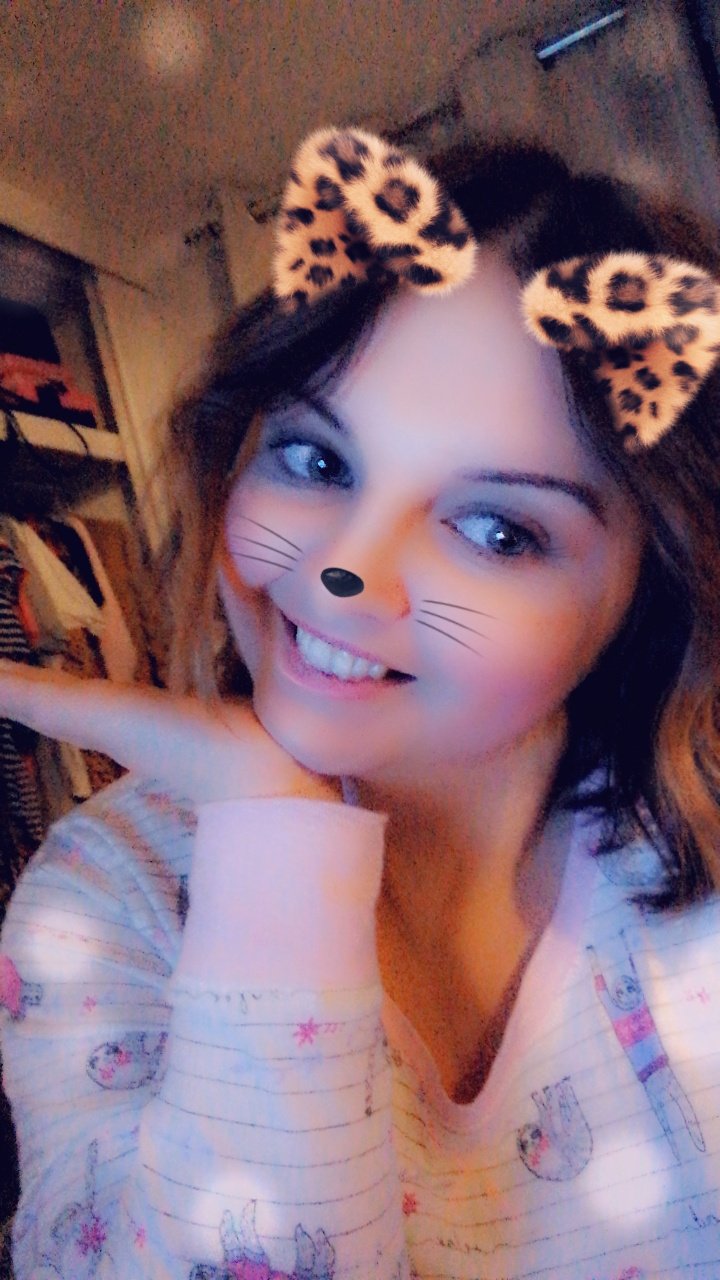 Definitely can’t tick this one off my list, definitely won’t be ticking it off before the end of year. I still feel like absolute s**t over how I look at the moment, but I’m learning to feel better about stuff and trying my hardest to concentrate on being in the moment and enjoying myself as much as possible. After a hectic few weeks I’m getting back into regular activity again and eating a lot better about 80% of the time, which is having the right results (albeit slowly) so I know I’ll end up somewhere I’m HAPPIER with even if it’s not the complete end goal.

Have eyebrows on fleek 💉

This summer I finished my final course of microblading treatment (which you can read about here) which has left me feeling much better about my brows, mainly the thickness and their overall shape. Since then, the ‘bulb’ areas have faded which is really annoying. I’m not sure if it’s the sun or just the fact that my skin didn’t seem to like the pigment too much, but it’s making me want to get a refresher treatment a lot sooner than before the recommended 12 months which isn’t ideal when you’ve spent the best part of £400. I’ll hold off until the new year before I start looking into this as it looks ok for now.

See more of the UK 🇬🇧

Does traveling around the country for work count? If so then I’ve so nailed this one! I’ve done a LOT of driving this year and have seen sights from the stunning North York Moors to the glamour of Farnborough and the M1! Now that I’ve used up all of my annual leave I’m unlikely to be heading anywhere too far away, but I’ll definitely be seeing where I can manage to get away to for a weekend break.

What else has been happening?

I went to Santorini 🇬🇷

If you follow me on Instagram then you can’t fail to have missed that fact that I spent a week on this stunning Greek island this summer! I did a few posts on this of you fancy going back for a read – a guide to the island, a few things you should definitely do, what I wore and a guide to Greek food.

This is one of the biggest and most exciting things I’ve done this year, and the response it has gotten so far has been amazing. Between myself and five other fabulous babes, we have launched a community that aims to unite bloggers and creatives in the Hull and East Yorkshire. We held a launch event at Hull Monster which went really well and are currently planning a great Christmas party, so make sure you head to the HEY Bloggers social media pages to find out more about this and everything else we’re doing.

I went to London 🍹 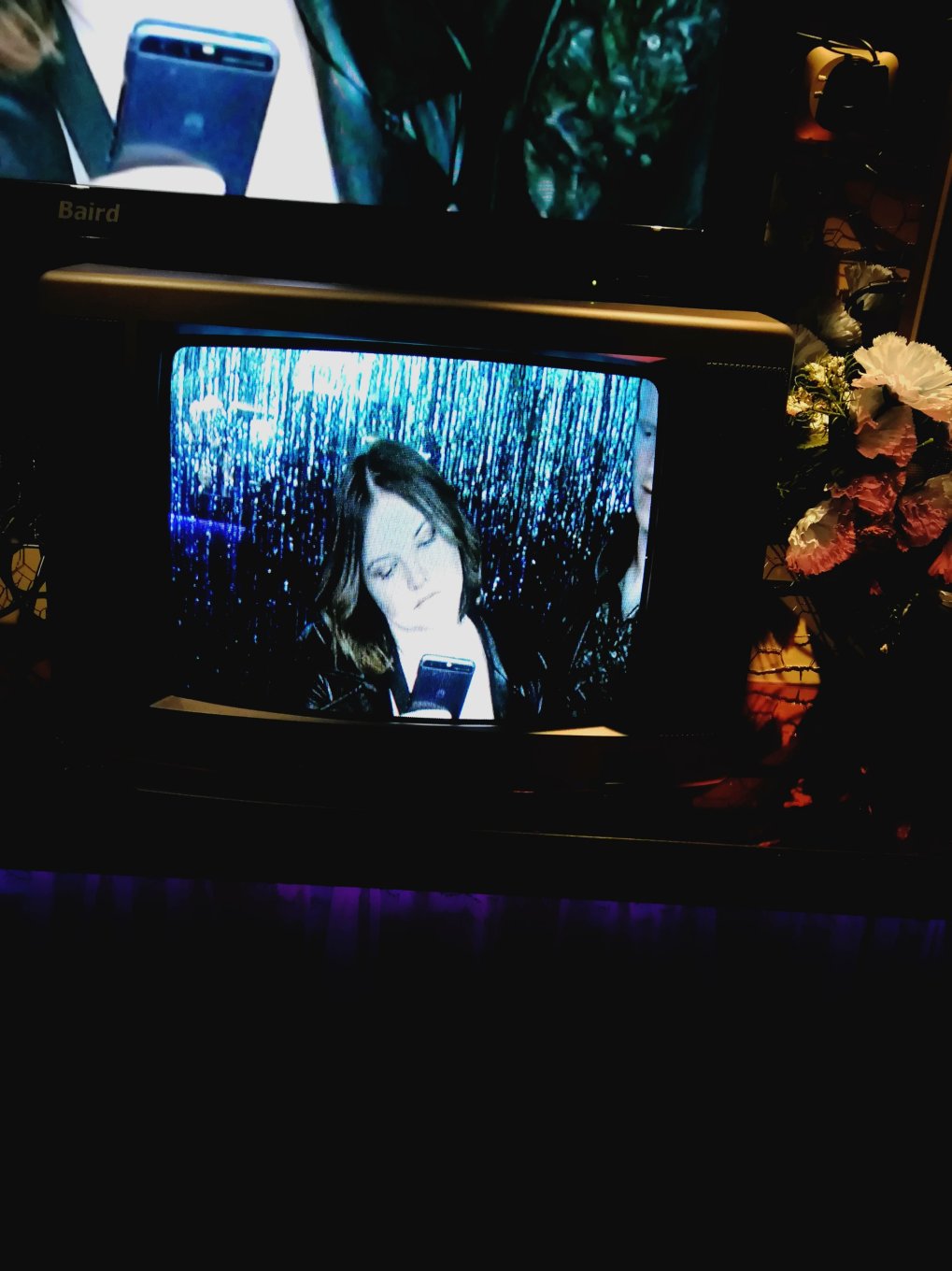 I didn’t include this in the ‘see more of the UK’ section because that’s for places I haven’t visited much or at all around the country, and I’ve been to London dozens of times. However, I have written a blog post on this particular visit, which I’ll be sharing soon.

One of my current fave comedians came to Hull as part of his ‘I’m about to lose control and I think Joe Lycett’ tour (he has great names for his live sets – the last was ‘That’s the way a-ha a-ha, Joe Lycett’). I really wanted to to write a review post on it, but I left it far too long and was worried I wouldn’t remember it well so it would be a bit boring. I promise you it was absolutely hilarious though, and you should definitely pop along and see him if he’s somewhere local you you.

So that’s what I’ve been up to since we last spoke, pretty quiet eh! Hehe. I’m hoping to get some more lifestyle, travel and fashion posts in over the emit couple of months before I try my hand at #blogmas 2018, which I’ve already started planning.

Also – I’m currently taking part in the Positive Insta Challenge throughout October (as are HEY Bloggers) so head over to my Instagram to check that out.