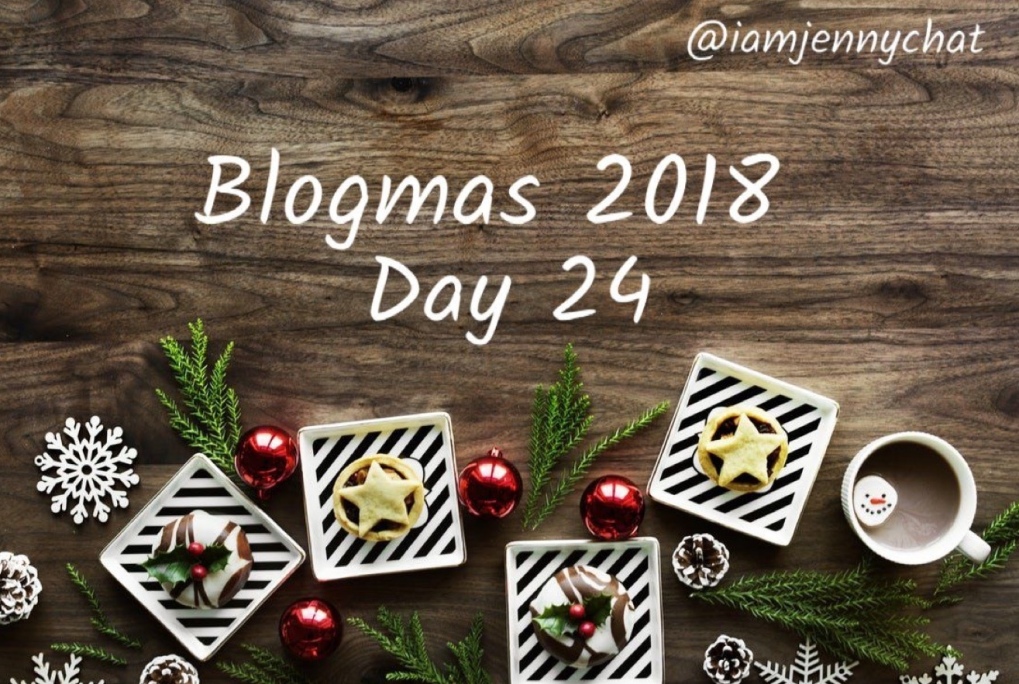 *Sings tunefully* It was Christmas Eve…..so perhaps we can gloss over the fact that I didn’t post yesterday. And on day 21, but nobody’s counting right? Awesome!

Have you ever logged in to the ‘best 9’ website/app over the past few years to see which have been your most popular Instagram posts?

It’s been a bit of a thing over the past few years, so I thought that this year it’d be a nice way to bookend the year by reviewing my most liked posts – when/ where they were and a bit of context behind each. Hope you enjoy!

This snap was taken at the end of a slightly stressful but very happy day – it was the day we finally completed on the sale of our house and picked up the keys (from some of the rudest estate agent staff I have EVER encountered). We weren’t able to fully move in until the day after, so we took ourselves out for a little cocktail to celebrate. We were living right on the marina and right across the street from this bar, so it was the perfect last hurrah. It took 8 long and stressful months to find, which has made me appreciate what we have so much more.

London baby – you haven’t really had breakfast until you’ve had it at the highest restaurant in the city! This activity formed part of the ‘do things in London we’ve never done before’ tour, it was a bit out of the way but a lovely way to start what ended up being a very enjoyable day indeed.

This one was a late entry but one of my faves too I think – one of the photos I took as part of my Blogmas ‘unveiling the Christmas tree’ post. These Next PJ’s are the snuggest I’ve had in life so far, I need to get on with finding some none festive replacements for the next 11 months…

This is a totally ‘for the gram’ moment – my faves Rock on Ruby brought out a bridal collect right before my 8th wedding anniversary and I saw an opportunity. I’m really pleased with how it turned out, so did ROR.

When you post pictures of one of the most infamous places in Greece, people are gonna gonna double tap for ’em! As part of our summer holiday to Santorini we spent a whole afternoon strolling the whitewashed streets of Oia taking in the scenery, with the explicit aim of taking good pictures. Well, that was my aim anyway. I think I was probably frustrated that the people in the top left were in my shot, but that’s kind of the vibe everywhere you go in this town.

Another Rock on Ruby creation has made it in! Sadly the tee is no longer with me due to an unfortunate washing incident…this was part of an outfit I wore when I went to watch Jason Manford’s comedy tour and I had a great night.

I remember this being such a lovely evening – we were tasting wine, watching an amazing sunset and having Greek food, what’s not to like? Well, the only thing not to like were people getting up in our grill trying to get their lovely photos too – we booked in advance so got a lovely table right at the front, those that didn’t were keen to make it look as if they had. I took photos at incremental points of the sun going down for a comparison and so we could remember how beautiful it was – we arrived when the sun was still bright hot and didn’t leave until after dark.

This (and the only below) photo formed part of the quickest set of photos I’ve ever had to take – people are constantly walking around, wanting to stop at the same place as you to get their perfect shot and are waiting around behind ’til you’ve finished and they can jump in on your setup. The scenery was definitely beautiful and I definitely made time to stop and appreciate it, but not at this exact spot (half way down a stair case to the sea front next to a tonne of bars and restaurants).

this is one of my personal favourite photographs from the last year, so I’m glad Instagram liked it too! As I said above we had to hustle to get this pic, I think we probably had less than 2 minutes before people were wanting to walk in front of the shot, so that makes it all the more surprising that a couple of cracking shots came from this. Definitely helped that the scenery is so beautiful, but also props to the Mr for his camera skills.

If you’ve also done a post like this, please link it in my comments section so that I can have a nosey, if you haven’t got one planned then why not do it?

Thanks for joining me for another year of #blogmas I hope you e enjoyed it as much as me. More posts on the way soon!