So, this tweet popped up in my Twitter feed a few days ago, I’m sure it’s popped up in yours too. Now, people’s answers to the tweet are popping into my feed too, which I’m really enjoying by the way, so naturally thought about what my own response would be.

Turns out, what I have achieved doesn’t fit into 280 characters! So, I thought I’d put it in a blog post instead.

*Dislciamer – no brags, no intent to make anybody feel bad, it’s only the passing of another year so isn’t such a massive deal. Remember “it’s not your age, it’s your stage” we don’t all do the same things, and if we do we’re not all meant do them at the same time.*

I was pretty quick off the blocks with this one and got hitched in March 2010. Neither of us can quite believe it was almost ten years ago! Marriage and relationships in general take a lot of work if you want them to be successful and fulfilling, so I’m proud because we’ve made it this far and still both want to out that work in. 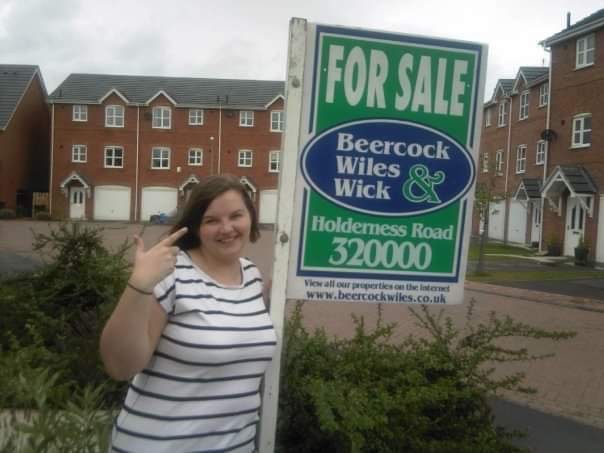 Shortly after getting hitched, I sold the first home I bought and bought our first joint house together. We lived there for about seven years before selling up (it never truly felt like home to me if I’m honest) spent a few months in rented accommodation before finding our current place and moving in last spring. This one truly feels like home and I love it.

I definitely didn’t see this one coming! I decided to take a leap and go full time at university at the grand old age of 28, having become disillusioned with my career and where it was going. It was four years that at times I found really quite hard, but I made it through and doors have been opened for me as a result of the experience.

Another one I didn’t see coming, but one of the things that has shaped my life the most over the past five years without a doubt. It’s given me a passion, a focus away from work, experience to be able to get a foot into my current career, introduced me to new friends/experiences/brands. I still have so much more to learn and that I want to achieve, so there will be a big focus on that as 2020 rolls around.

I used to be a mortgage advisor and now I work in marketing. It’s a much better use of my interests and skills. I’ve been able to work at some really interesting companies so far (my first few jobs were fixed term contracts) and I have a clear direction as to where I want my career to go.

Again, didn’t see this one coming, I NEVER saw this one coming! After I graduated, I thought “if I can do a degree, I can do this”. That pragmatic and more level headed approach ensure that I could in fact do that! I used to think I was just one of those people not meant to drive, with hindsight I think I just needed a more mature approach than I had at 17. 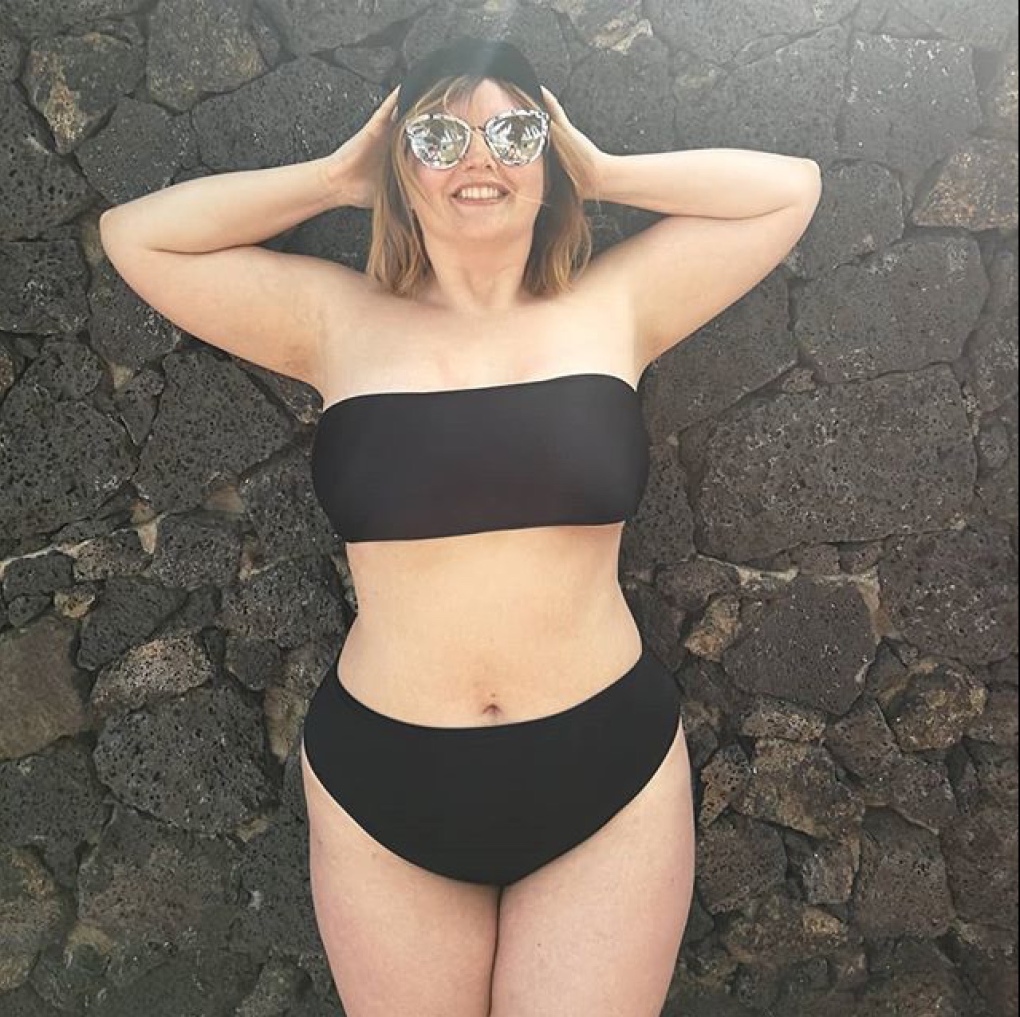 Although I may have to skirt over the fact that I’ve taken a few backward steps since achieving them!

I’ve been unhappy with myself for as long as I can remember and decided that I needed to sort that out once and for all before I hit 30. I focussed very diligently on achieving my goal for about three years, and by the start of 2013 I was at a place that I felt comfortable and was maintainable to me. I stayed that way for three years before a combination of re-entering full time work and some extreme stress forced my good habits to die hard and never really return.

I want to set myself some new goals but have been a bit scared to do so, however I’ve going started small and try to be less harsh on myself throughout the journey.

8. Visited some interesting and beautiful places

I adore travel and find it very relaxing and fulfilling, but I’d forgotten just how many wonderful trips I’ve had in the past decade. To name a few – Barbados (honeymoon), New York (twice), Las Vegas, Barcelona, Tuscany, Santorini and Mykonos. 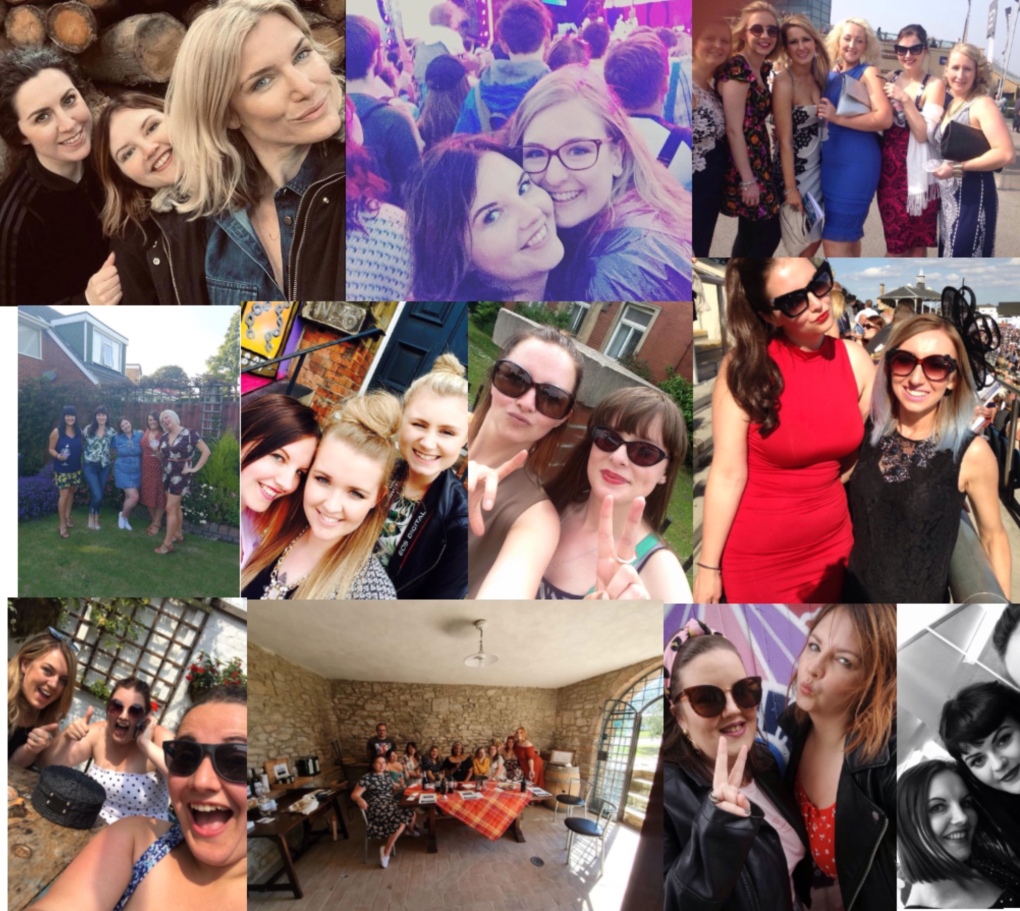 My life choices have led me to meeting some of my very favourite people – uni, blogging and work have all introduced and re-introduced such a variety of of friendships into my life that I’m very grateful for. I also became an auntie twice, and those kids are two of the best humans I spend time with.

10. Entered a new decade of my own

Yup, I officially entered my dirty thirties. Doesn’t sound like much of an achievement, I didn’t do anything to be born, however I do take credit for the fact that I’ve made it this far having encountered some pretty awful bumps along the way. I definitely haven’t made through completely in tact, but I’m still here so I’ve made it, and I’m happy with that.

Looking back over the past ten years and realising exactly what has happened in my life has been pretty positive and reassuring to me. I sometimes have a tendency to forget the good stuff if I’m having a particularly stressful time, so it’s nice to be reminded there’s a lot of good amongst the occasional less good.

I would encourage everyone to review the past decade and remember some of the great things that have happened…you may be surprised by what you uncover!