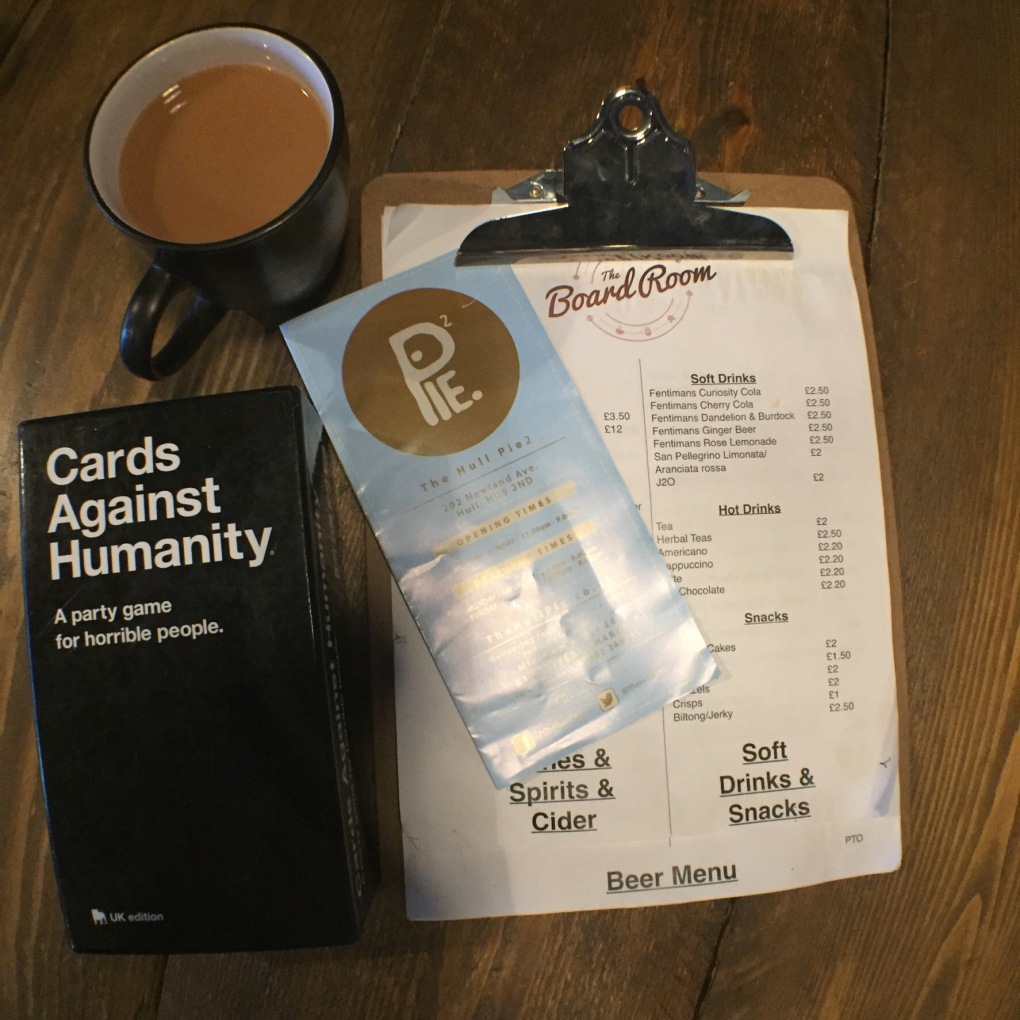 So I’ve actually done 2 previous posts that have had #HullFoodie in the title, but this post is the first since we decided that it was going to become an official project. Yay!

We wanted somewhere a bit quirky for our first proper outing, a bit different to where we’d host a typical blogger event. The Board Room is a one-of-a-kind venue in #Hull with a really simple concept: come in, sit down, play some games. And as you can see, we had plenty to choose from!

Board games are really great mindful activity that still allows you to be sociable, as so many mindfulactivities that are suggested are for people to do alone. Your mind is focussed on the game and just having fun with friends. Definitely something we all need sometimes! And at £3 for a 3 hour slot, there’s plenty of time to have a good giggle as we found out. 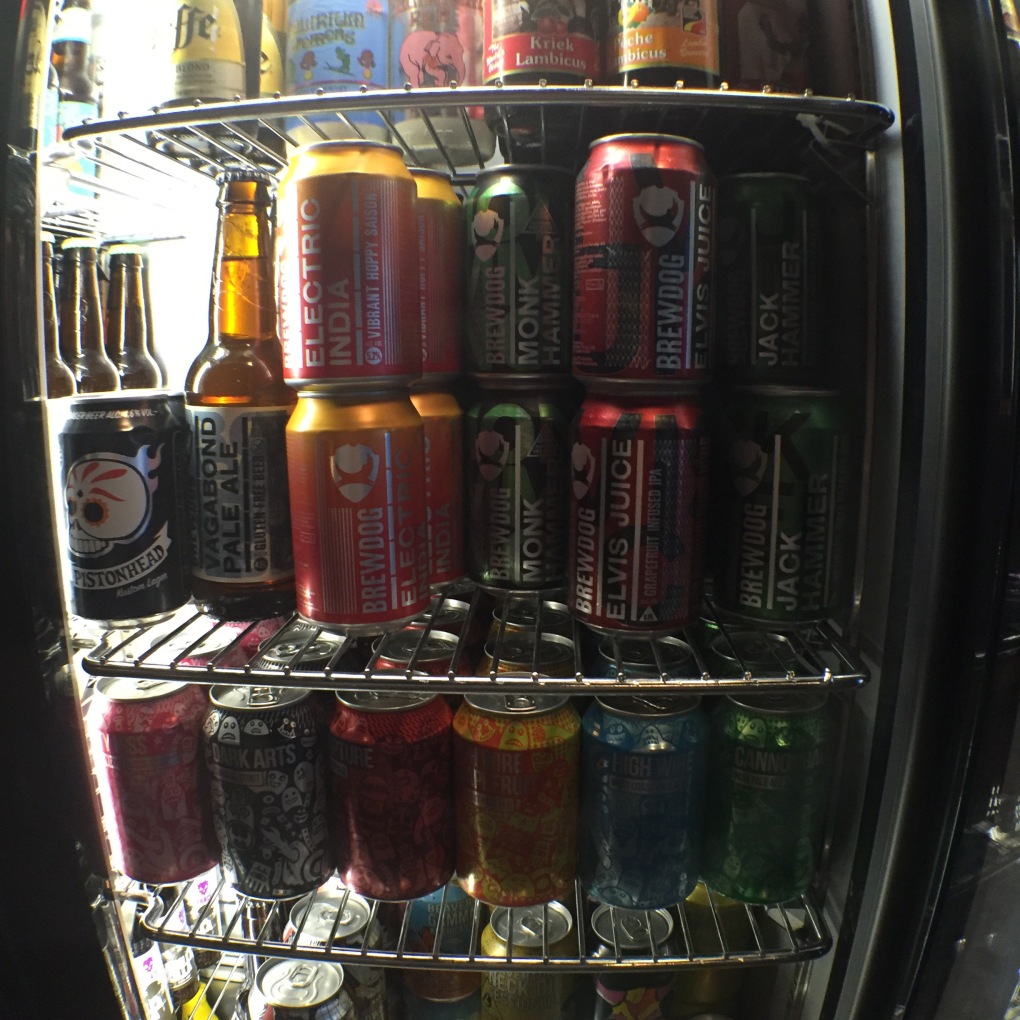 Although they served some really cool looking beers (in pretty cans, which is why I took a picture, but the fridge light meant they don’t look quite as eye catching. Sorry!) I stuck to a big ol’ mug of builders tea.

Now technically (and weirdly, I guess, for a post that has food in the title) The Board Room don’t serve food. However they do accept deliveries from The Hull Pie just across the road, so that’s what we ate. I featured Pie in a previous post (which you can take a peek at here) and it’s something I enjoy having as a treat every so often. The poutine and sweet potato fries are among my fave sides, I don’t have a fave pie as there are too many to choose from! 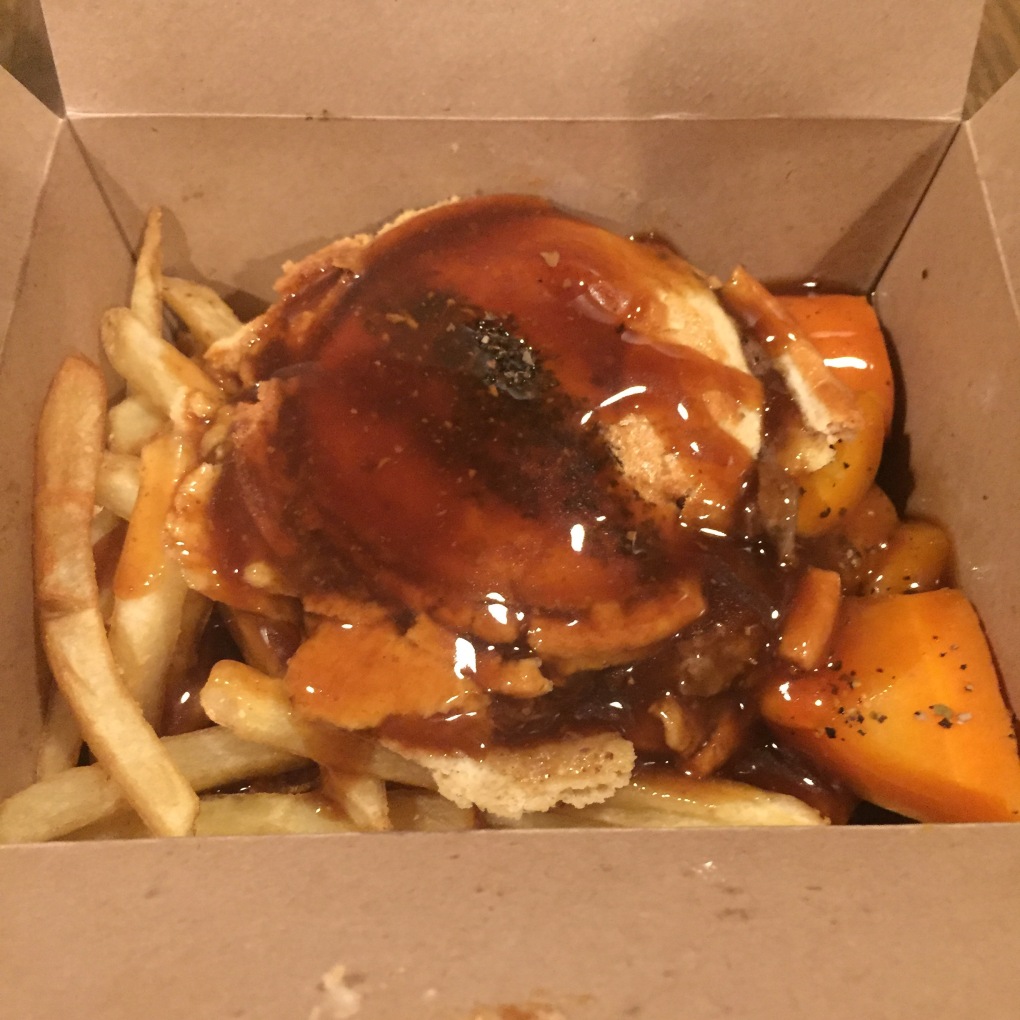 I maintain that it’s difficult to get a decent shot of a pie inside a little box covered on gravy, but I’m sure someone out there can prove me wrong!)

This is the beer and brisket pie served with skin on fries, glazed carrots and meat gravy (there are veggie pies too). YUM. I followed it with a delicious half dark chocolate and cookie brownie (which are veggie and gluten free) and equally delicious. No pics as it disappeared rather quickly…oops…

This was a lovely evening to officially start the #HullFoodie movement, can’t wait to do the next one!

One thought on “FOOD/ #HullFoodie…The Board Room & The Hull Pie” 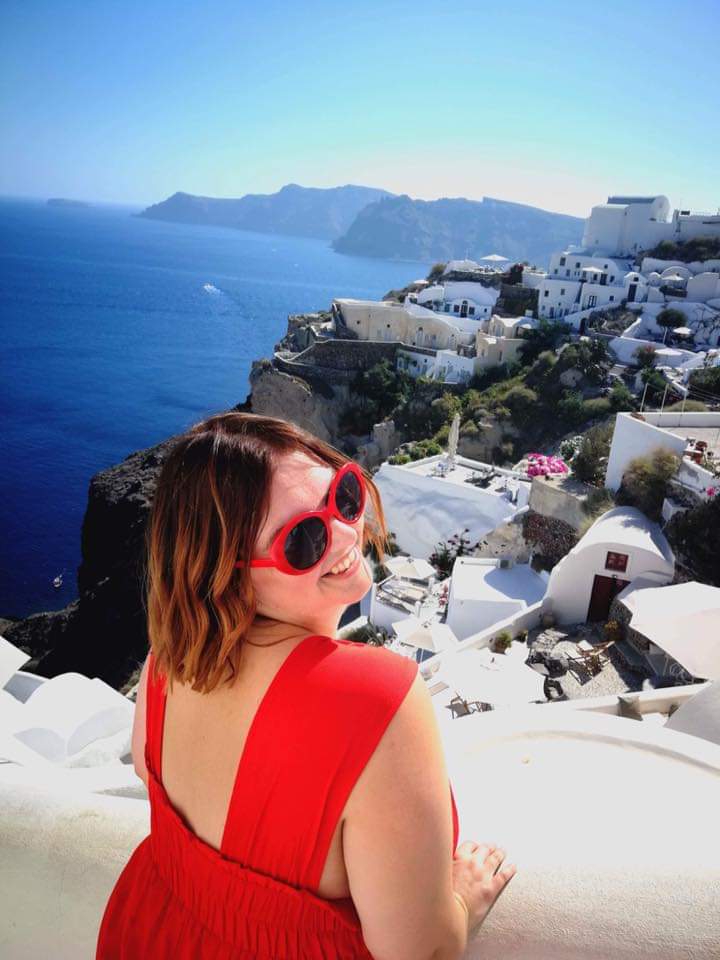