Last year I posted 5 Things for 2018 which were some of my most popular posts of the year (the final one is here if you want to see how I got on) so I thought this would be a great thing to repeat for 2019. There are things I want to do and apparently pledging to do them on the internet helps me think about doing them a bit more! So, here goes…

Quick disclaimer: I haven’t watched ANY of the documentaries or read any articles about fast fashion and how wasteful the clothing and beauty industries are becoming. However, I have noticed for a number of years now that the way I spend money on these items isn’t very responsible at all, and I would like to work on changing that. At the start of last year I committed to a January spending ban which was a bit unrealistic and not the right way to go about things; this time I am simply resolving to make more considered choices for the sake of both my sanity and bank balance.

When we moved into our house 6 months ago we promised ourselves that this would be one of the first things we did so we could enjoy some lovely summer parties at home. Well, that didn’t happen (though we did have a couple of nice gatherings anyway) but this year it will because we have the intent, a plan and a load of bar-related utensils given as Christmas gifts!

Further disclaimer: this is not a recent pic of my, it’s about 3yrs old, I added it in as it shows me doing exactly what I want to start doing again.

Most people join the gym in January, right? Not me! I’ve just given notice on my membership – for a variety of reasons I wasn’t going and getting stressed about not going, and I managed perfectly well with getting regular exercise pre-gym (although I must point out that I was at uni and not working full time during this period). I used to love getting outside, going for a walk and clearing my head a bit, so that’s what I plan to get back to doing again. There will need to be a few changes to my old habit this time to accommodate for work and also finding some new routes now I don’t live in the same place, but I’m confident I can make it work if I start small and build.

But you’ve just said you’ll go outside more, I don’t get it? You make be thinking. Well, the Mr pointed out to me a few weeks ago that I’ve put myself deep in hibernation mode for a fair number of months now. Partly as I’m loving being in my new home, partly because I haven’t been making an effort to leave the house, partly because at some points I haven’t felt able to leave the house and function as part of society other than go to work. I need to do a little bit of work to enjoy life more throughout, from the little things to the big – adding the weekly date nights back in, a few more nights away, coffee dates with friends etc. 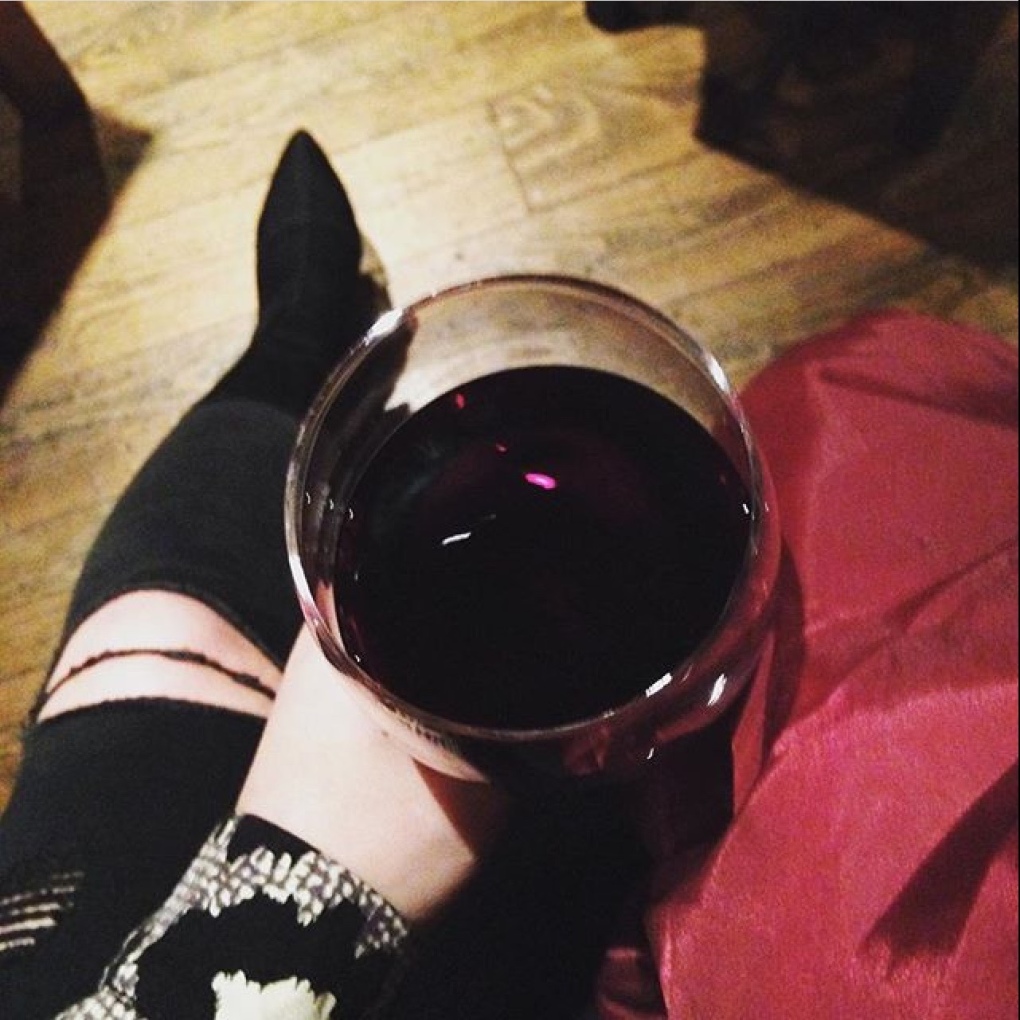 I’ve been saying this for a while, but a little less conversation and a little more action is needed! I have long considered myself as ‘not much of a drinker’ (although “mid twenties Jenny” would fall down laughing at this, “early twenties” and “late twenties/early thirties” Jenny were virtually teetotal) however if you’ve checked in on my Instagram account over the last 12 months you’ll see that I definitely can’t say this right now…I don’t know why I haven’t curbed this as I really want to, so I plan to put myself back in positions where I can easily not drink but still have fun.

I’ll post my first proper ‘how I’m getting on’ update around March time, though any major updates will probably be in their own posts and on my social media channels.

If there’s anything similar that you’re doing are do share it with me, it definitely helps keep things on the right track when others are aware of goals to encourage and support.